The purpose of the annual CEEC conference is to discuss and assess topical issues relating to energy and climate policy in Central Europe in an EU policy development context. The CEEC conference has two ambitions: first, to bring together leading stakeholders from Central Europe’s energy sector, and second, to help find better energy and climate policy solutions for the EU and for Central Europe. The first annual CEEC conference was held in November 2007. The 10th and 11th CEEC conferences were held in tandem with the SET Plan conference as part of the official programme of the Slovak and Estonian Presidencies of the Council of the EU, in the second half of 2016 and 2017. The 12th conference in 2018 was held in conjunction with the V4 energy ministers summit during Slovakia’s V4 Presidency. The 13th conference formed part of the official programme of the 2019 Slovak OSCE Presidency. During the 14th and 15th conferences that were held during the unprecedented economic crisis triggered by the Covid-19 pandemic ministers discussed the priorities of the Recovery Plans in V4. For information about past annual conferences, please visit the CEEC website: www.ceec.sk

The aim of the 16th CEEC conference is to discuss the issue of energy security in the light of the need to get rid of dependence on energy supplies from Russia and search for alternatives in other countries, as well as speeding up deployment of domestic sources. Russian invasion into Ukraine has shown the problem of high energy dependence on Russia and exposed the vulnerability of Central European region. The conference will discuss the measures that could be done to decrease this dependence, while not abandoning the EU climate goals. The conference will pay special attention to the possibilities of developing hydrogen infrastructure, usage of waste and circular economy, energy efficiency in buildings and changes of ETS in industry sector. Traditional Central European regional format of the conference will be expanded with Ukraine and discussed also with their representatives and stakeholders. 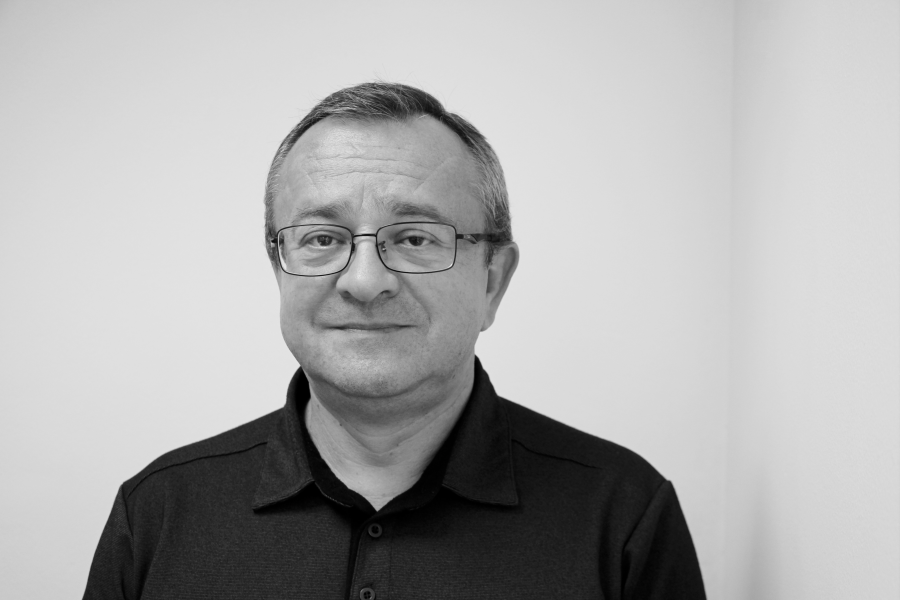 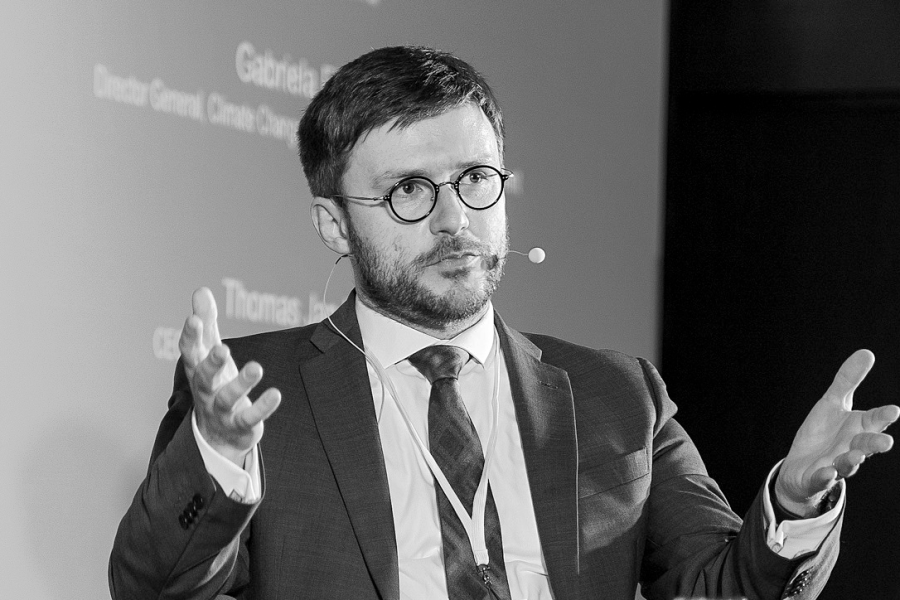 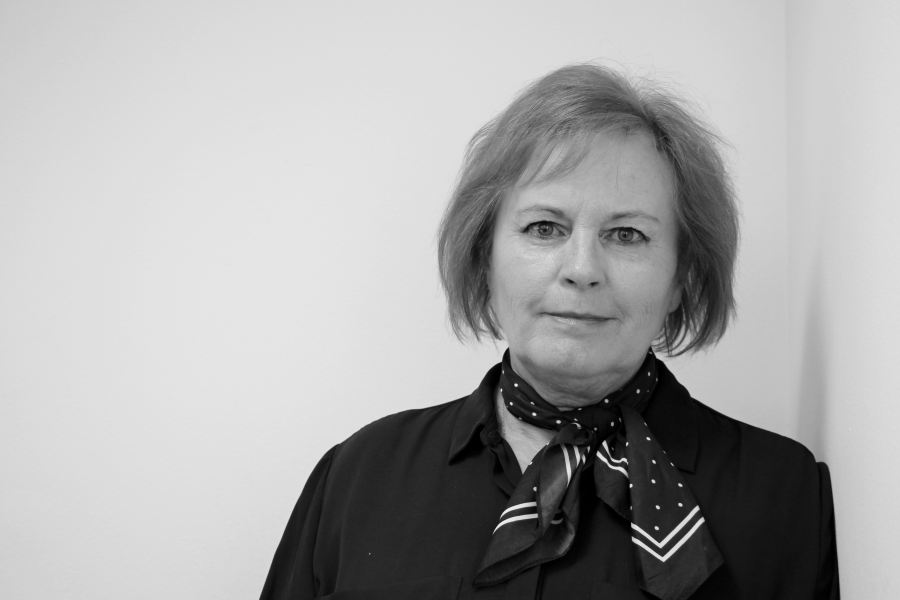 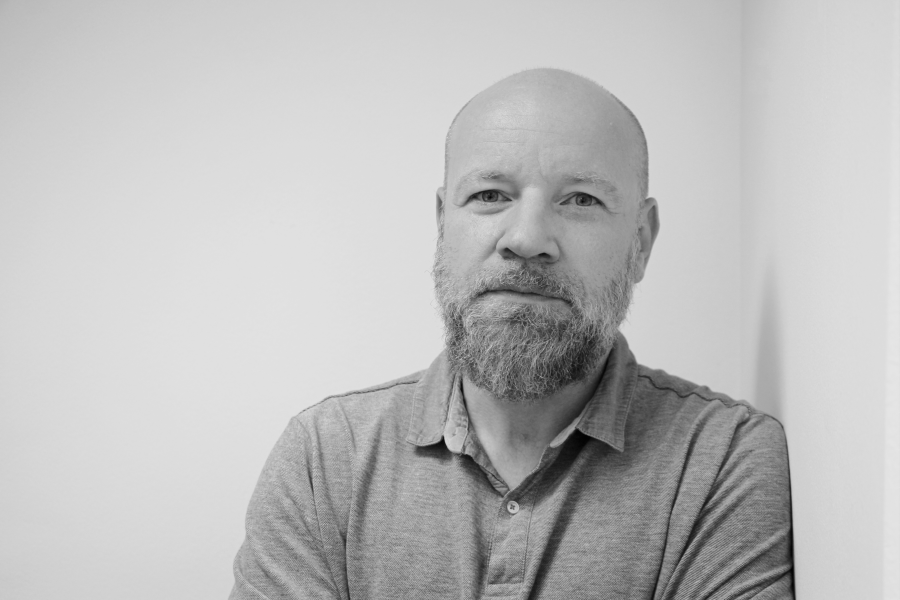 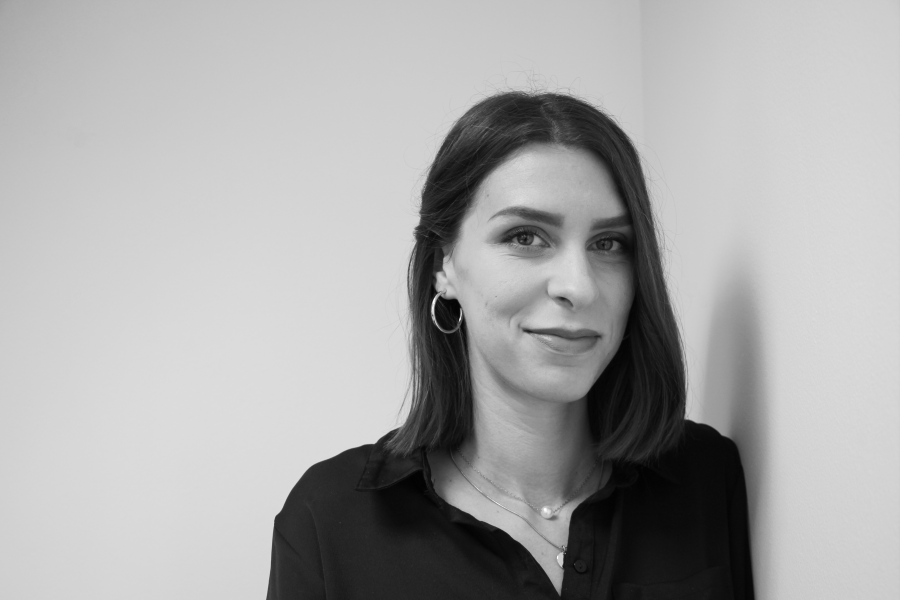