Úvod
>
Publikácie
>
Eastern Enlargement of the European Union: Perspectives and Role of the East and West German Länder 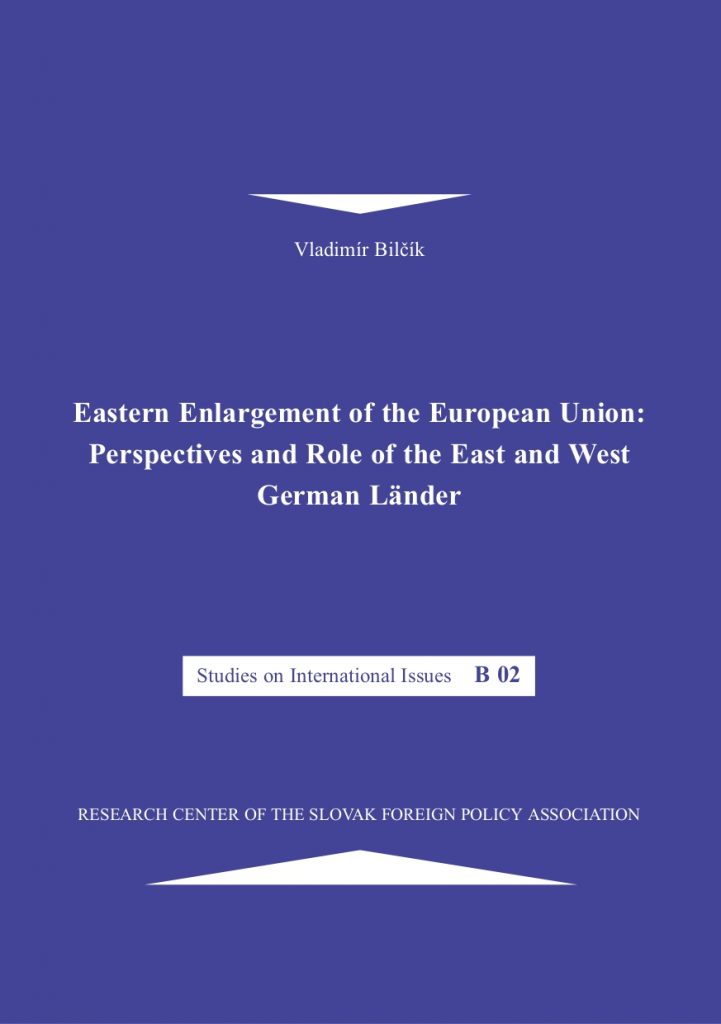